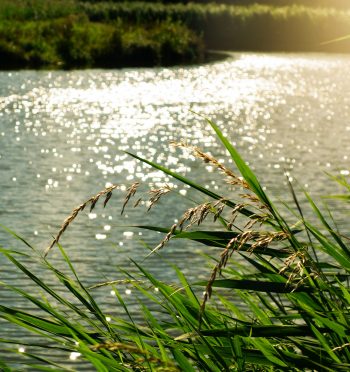 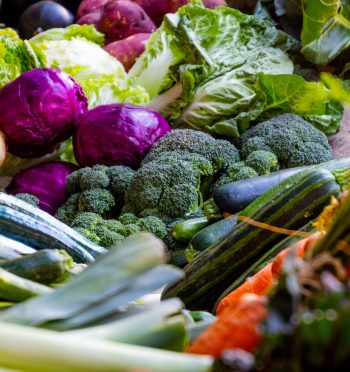 Projections by CAST Scientists The Council for Agricultural Science and Technology (CAST), an international consortium of 38 […] 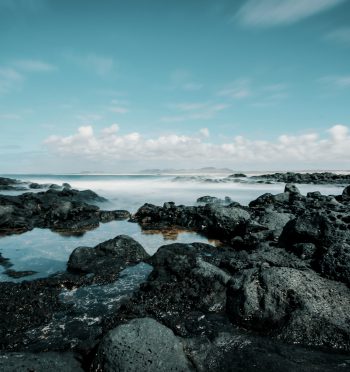 Gulf of Mexico Hypoxic Zone Is Largest in Western Hemisphere 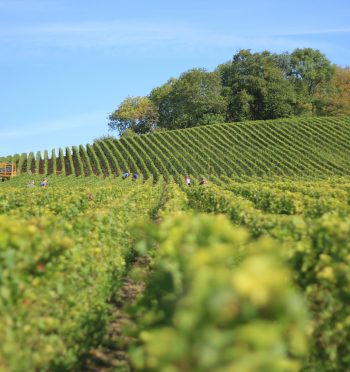 Concerns about Implementation of the Food Quality Protection Act of 1996 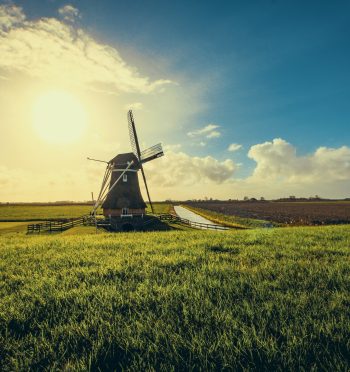 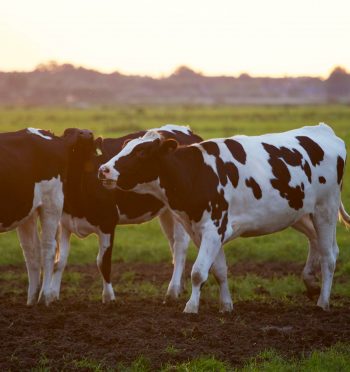 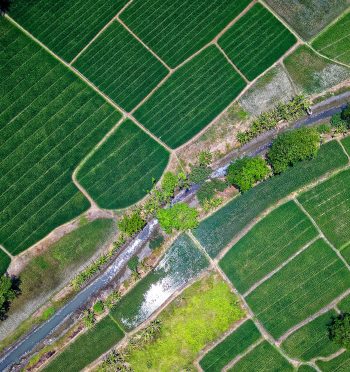 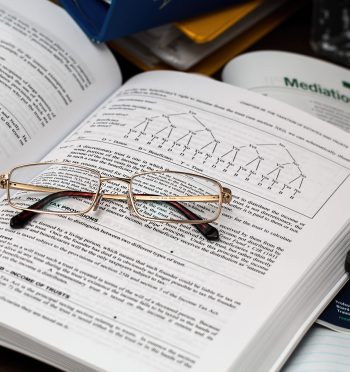 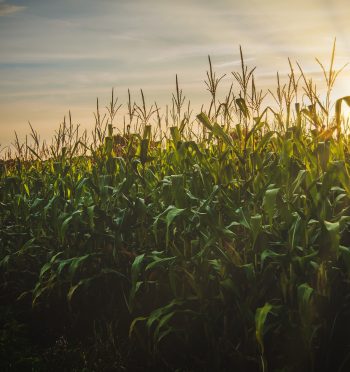 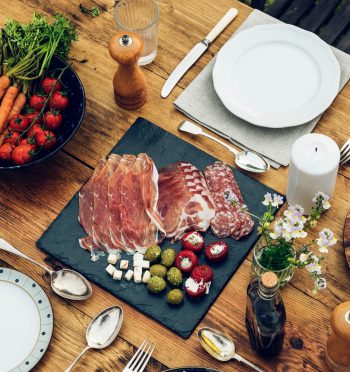