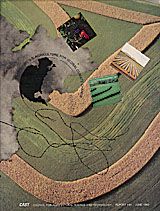 Covers all aspects of the subject, emphasizing adaptation to changes, emission of greenhouse gases, the impact of climate change. 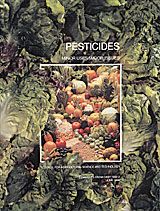 This report recommends implementation of an innovative minor use pesticides strategy before 1997, so as to assure the continued availability to U.S. consumers of high quality, reasonably priced minor crops. 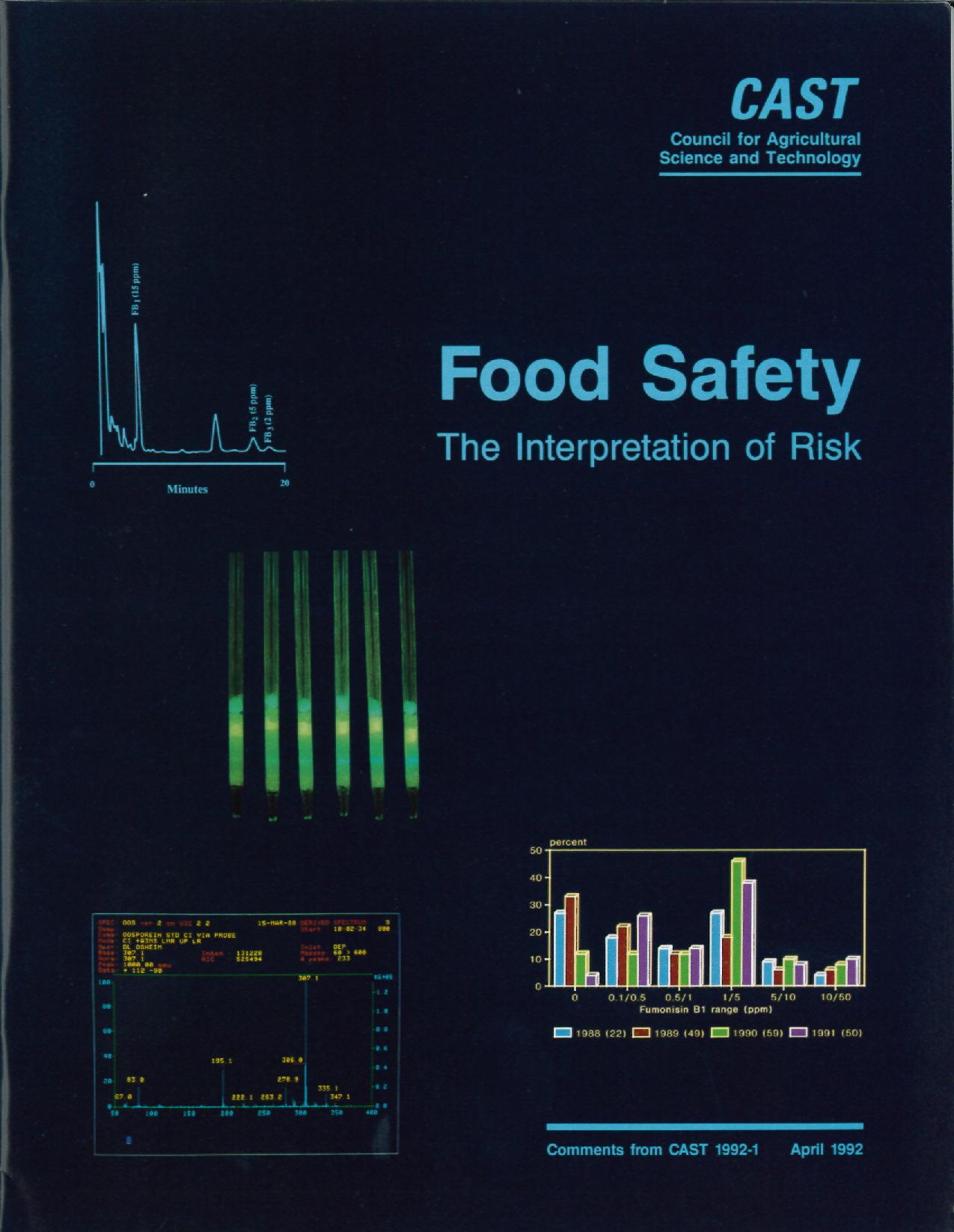 Food Safety: The Interpretation of Risk 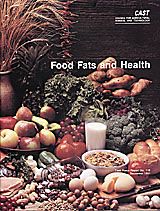 This CAST report supports dietary recommendations to decrease food fat consumption from the present national average of 37% to less than 30% of the total caloric intake. The agricultural and food industries are responding by redesigning fresh and processed foods so that consumers can more readily meet these recommendations. 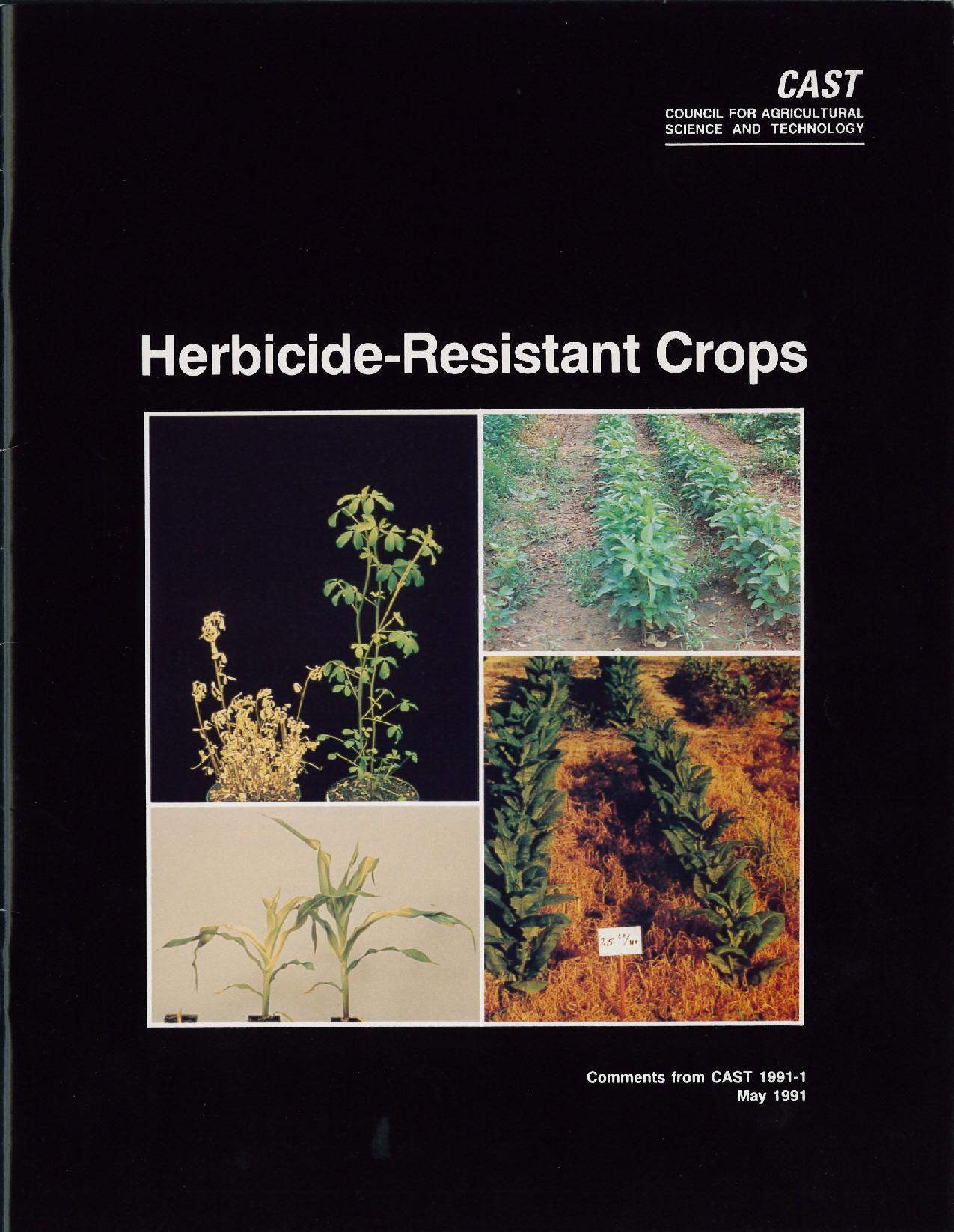 This report indicates that biotechnology-induced herbicide resistance in crops will allow use of herbicides that are toxicologically and environmentally less suspect that those herbicides now used in some crops. 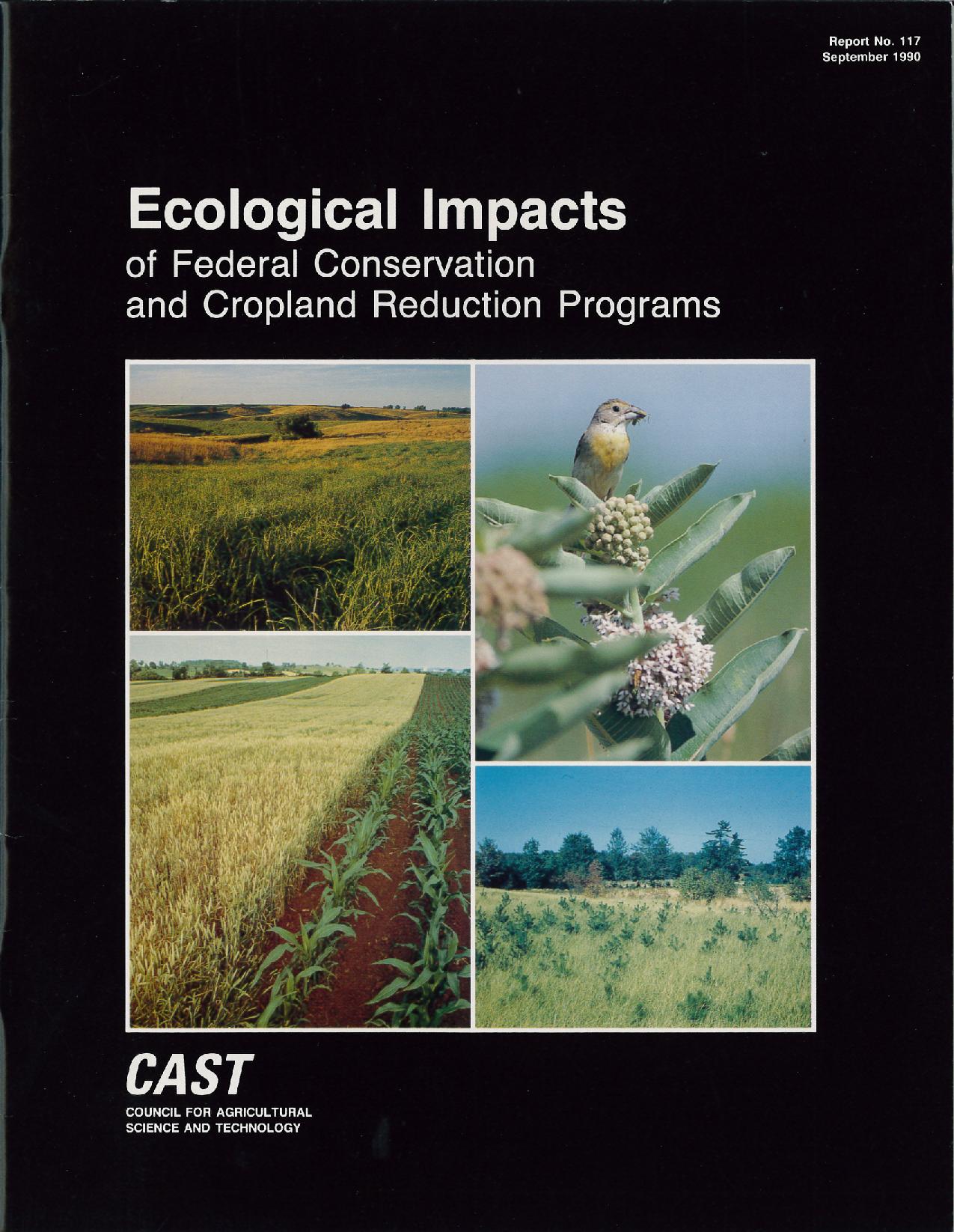 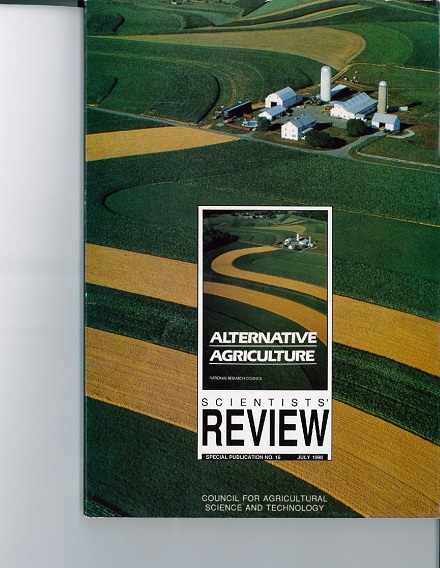 This report stresses the importance of the economic and health risks of naturally occurring fungal toxins known as mycotoxins. These diverse toxins potentially occur in foods and feeds and can cause a wide range of injury when consumed by humans and animals. 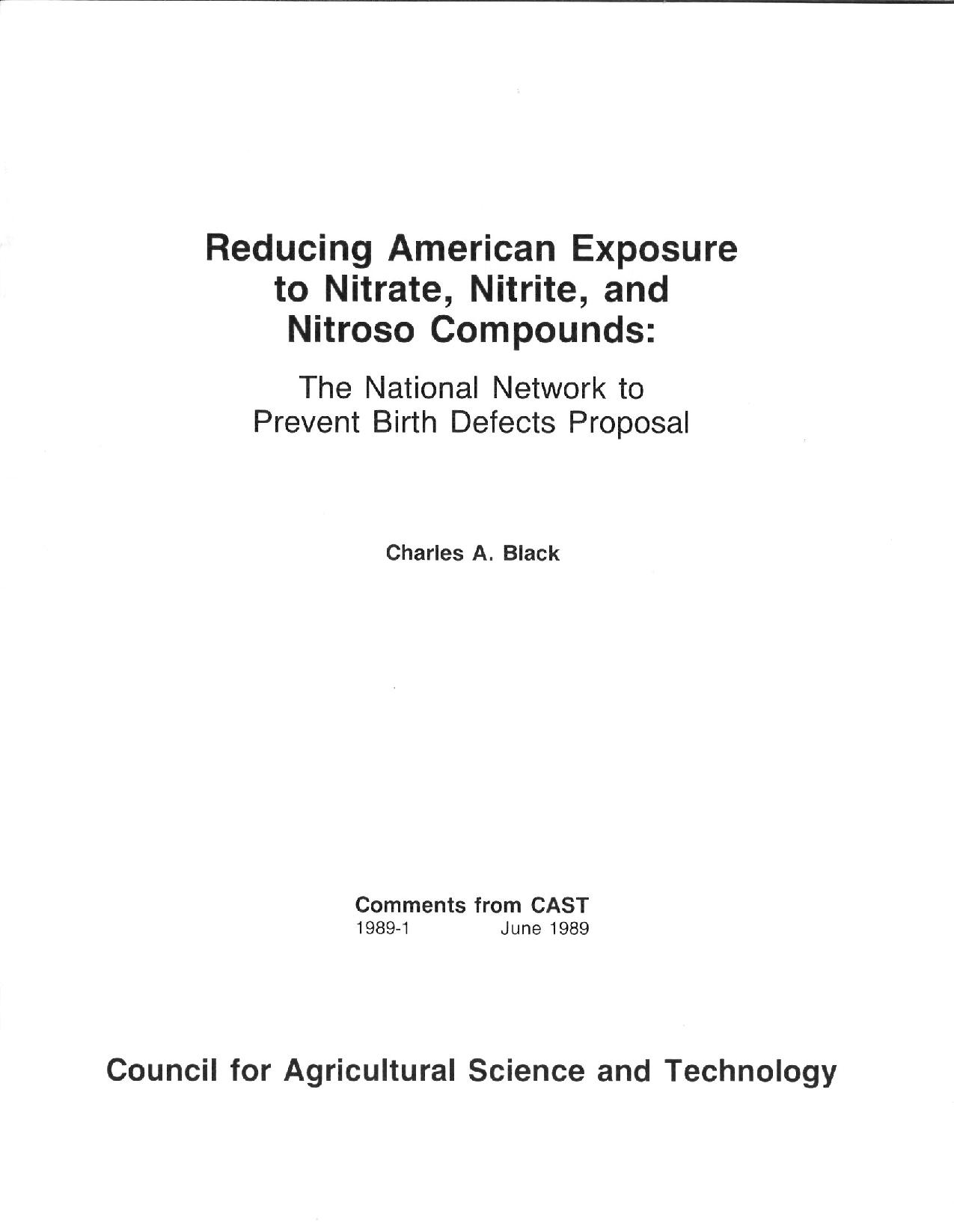 This paper reviews the scientific literature on nitrates, concluding that there is inadequate evidence linking nitrate or nitrite ingestion to birth defects or to stomach cancer. 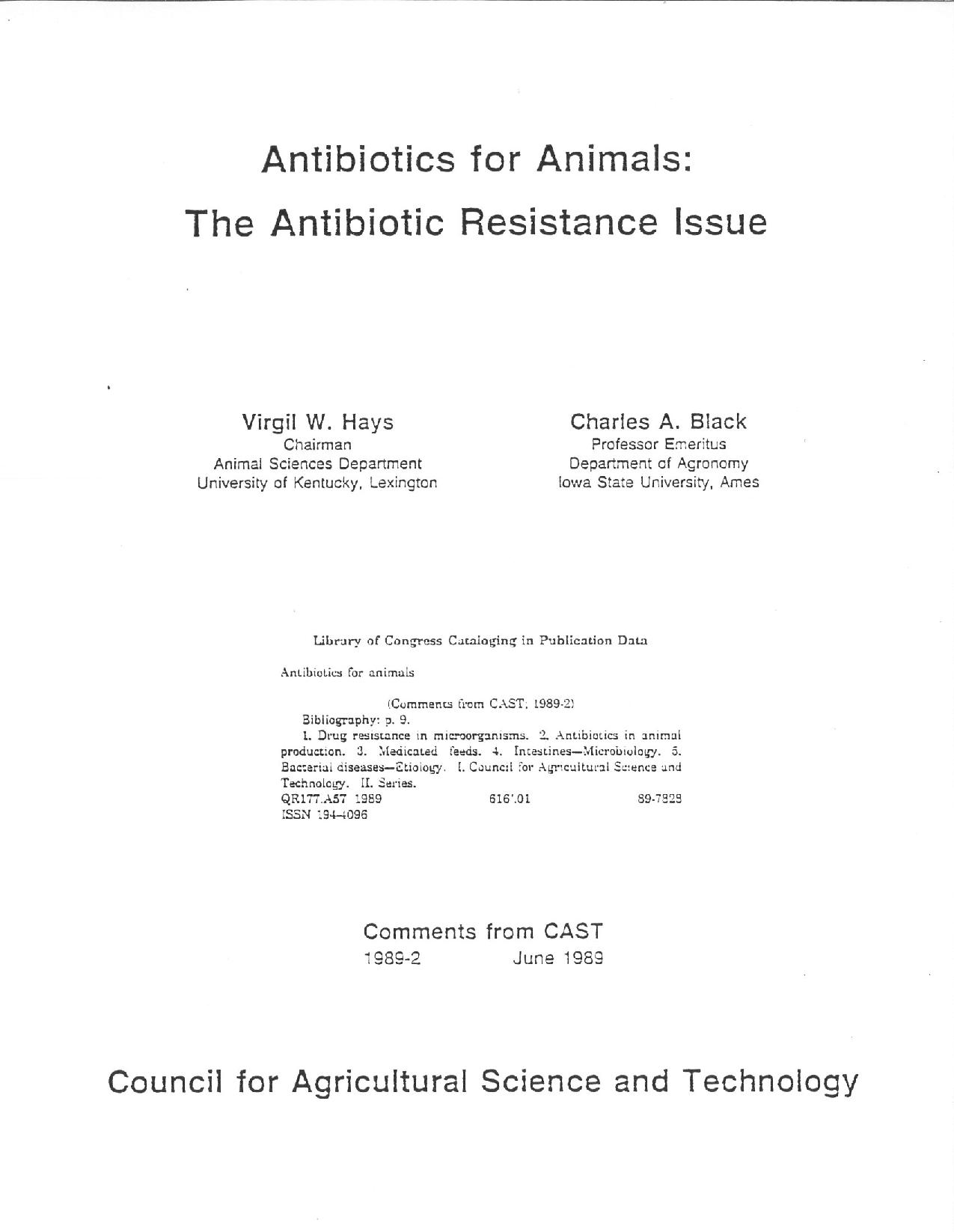 Suspending subtherapeutic use of antibiotics would not eliminate the transfer of antibiotic-resistant intestinal bacteria from animals to humans. The main problem appears to be the disease-causing bacteria, not their resistance or nonresistance to one or more antibiotics.